Milo was a birthday gift from Zach in 2019. Not the kind of birthday gift like, “Surprise, I got you responsibility!” More of the thought out, we were going to get a dog anyway, may as well make him an even more special dog. He was the best birthday gift, but he really was a terror the first year. We had just moved into a new place, were trying to get used to a new (longer) commute, and then we threw a puppy into the mix? We barely made it out.

He is my first pet ever. Ever since I was little, I wanted a dog. I wanted a corgi for as long as I could remember and I wanted a corgi in a “suit.” That was what I called tricolors because it looked like they were wearing little suits. Corgis are not easy – they are stubborn, easily excitable, and when you give an inch, they’ll take two miles. The first year with Milo was a lot of blood, sweat, and tears. More sweat and tears than blood, thankfully, because he was less of a land shark than we expected. We watched him like a hawk 24/7, wanted to make sure he didn’t learn too many bad habits, and many work days were coming home to cleaning up his messes. He had awful separation anxiety and the long commute made house training him complicated.

The first trick I taught him (other than the basics) was to shake and I cried when he did his first “shake” without help. It has been extremely rewarding to train him and with an endless appetite, he is always eager to learn. He loves having a job and I love it when we can give him a job. I think we’ve definitely been lucky because he has never been (and probably will never be) one of those dogs that looks for his own job when we don’t give him one, but if I could put in one request, I’d like him to get a job that pays money, please. Hah! Milo has been expensive. and that’s putting it lightly. He, himself, was expensive. His puppy supplies were expensive. We bought a lot of stuff we ended up either donating or not using. He also had a picky kibble phase so we ended up donating quite a bit of kibble. Also, toys and treats. It’s not that he tears through toys… it’s more of “I want to just smother him with gifts and treats” kind of thing. We also got nice collars and leashes because Zach and I are a little bit extra. Yes, we need the cobra buckles.

Have I mentioned the surgeries? In 2020 he had three surgeries. The poor boy is a pro at vet stays now and I wish he didn’t have to undergo so many! The first one was a necessity because he had cryptorchidism. The second two that followed were so completely unnecessary. This dog swallowed a peach pit somewhere on one of our hikes and then also partially tore his CCL and needed a TPLO surgery. With how short and long he is, the TPLO surgery was probably inevitable, but I’m still wondering where he found that peach pit and how did we miss it?! Did I mention we watch him like a hawk? Out of all three surgeries, the enterotomy for the peach pit was the worst and most stressful. We thought we had caught it too late and the surgeon told us it was a 50/50 chance he would make it but I am so glad they were wrong. That was the worst 24 hours of our life in the last 2 years with Milo and I genuinely hope there are no more moments like that. He has used up all the stress inducing moments I’ve allotted him for the rest of his lifetime.

Stress, anxiety, and stubbornness aside, Milo has been the best addition to my life – our lives. I’ve learned so much from taking care of him, training him, and watching him. Sometimes I get a little sad when I randomly remember that dogs don’t live forever. That’s just not fair. The world needs Milo to do his little “woofs” at everything!

However long he will be here, I know I’ll always be lucky to have a dog like him – especially for my first dog ever. You guys, you have no idea how much I am attached to this dog. I took a week off of work when we brought him home and then did half days for the next month like I was on some dog maternity leave. (Why is that not a thing?)

I could spend hours, days, weeks, talking about this dog and all the antics he does. I also have thousands of photos and little video clips. I’m sure I’ll take thousands more over the next years.

My blog has many identity crises 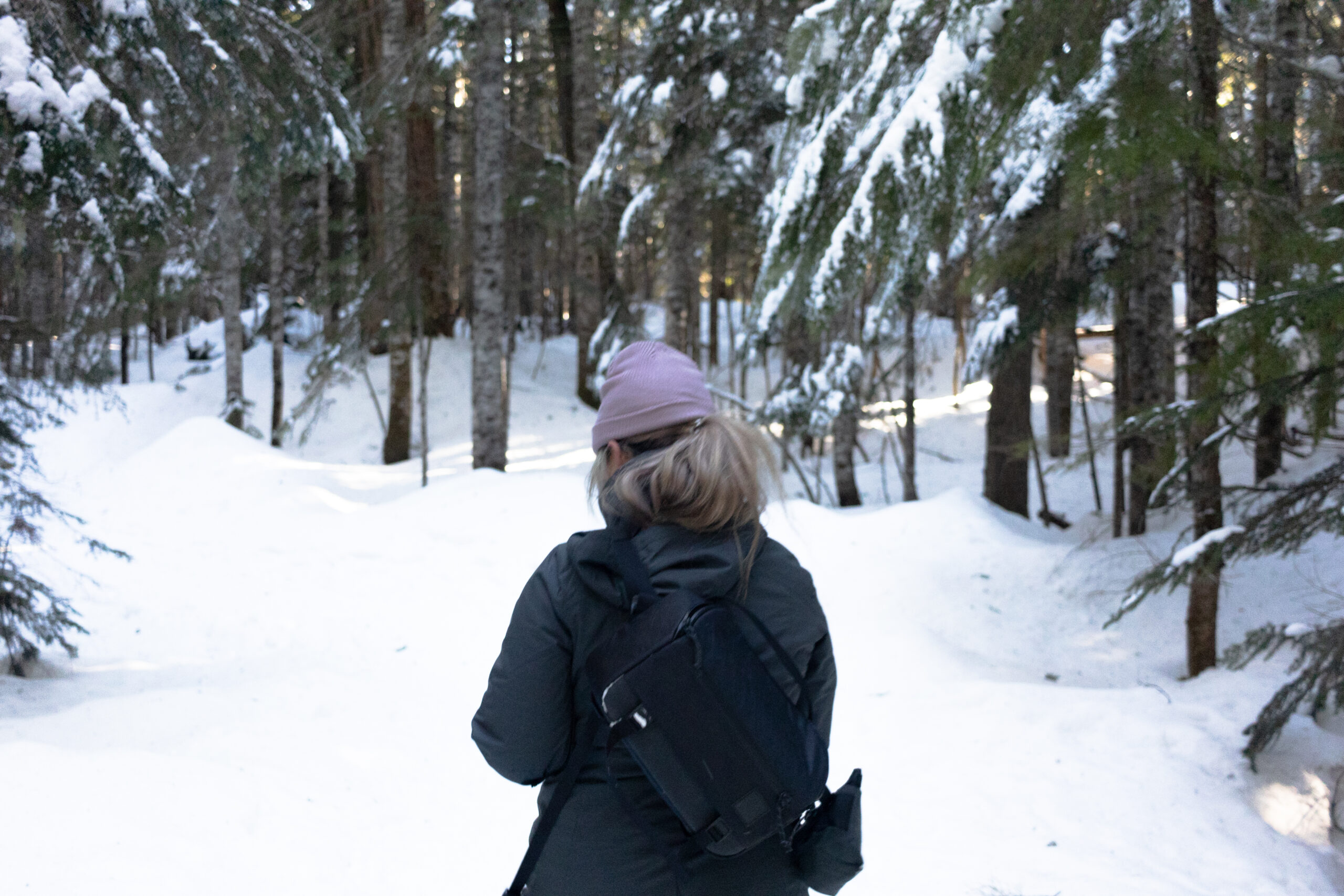